At the end of June, I had my annual fitness conference in Anaheim.  It was over the weekend, so we decided to fly down on Thursday evening, spend the Friday at Universal Studios & then I had conference workshops all day Saturday.

We stayed at the Marriott Anaheim & Convention Center due to location, I must say that it felt weird to be that close to Disneyland and not be going to Disneyland!  We had a nice dinner in the lobby lounge that evening, I ran into several of my fitness industry friends & we called it an early night so that we could get up early the next day.

I had pre-arranged the Universal tickets to include the roundtrip bus service. We were promptly picked up at the designated 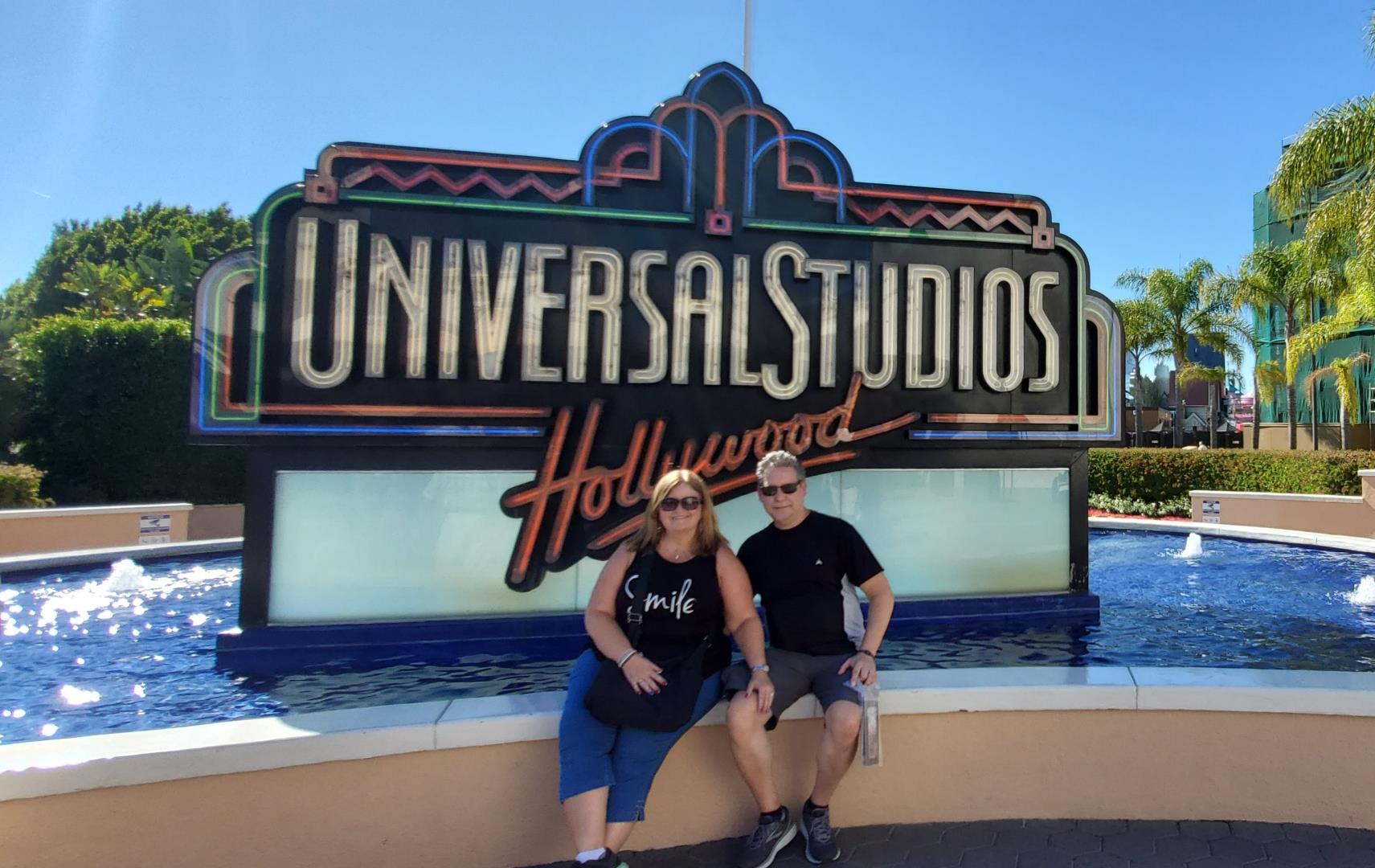 spot outside of our hotel & once we made a few other hotel pickups, we were on our way to Universal Studios.  The drive at that time of the morning is on average about an hour.  We had a wonderful bus driver & she got us to the park safely.  It has been DECADES since I've been to Universal California & to be honest it will probably be decades before I return, IF I return.  Having been to Universal Florida several times, I didn't feel as though the California version was all that great.    We did have the express pass, so we were able to get onto rides very quickly, which meant that we really did everything quickly.  The best ride is the Harry Potter ride, which we've done in Florida.  Jurassic Park had not opened yet, we were a few weeks too early for that.  We did the backlot tour, again not much new- I felt as though I could have narrated the tour myself.   Once we were done with the park, we headed to City Walk, which is the "Downtown" outside of the park with shops & restaurants.  We had a lovely dinner at an Italian restaurant, Vivo Italian Kitchen.  The weather was beautiful, so we dined outside and passed the time until we had to meet up with our bus to ride back to Anaheim. 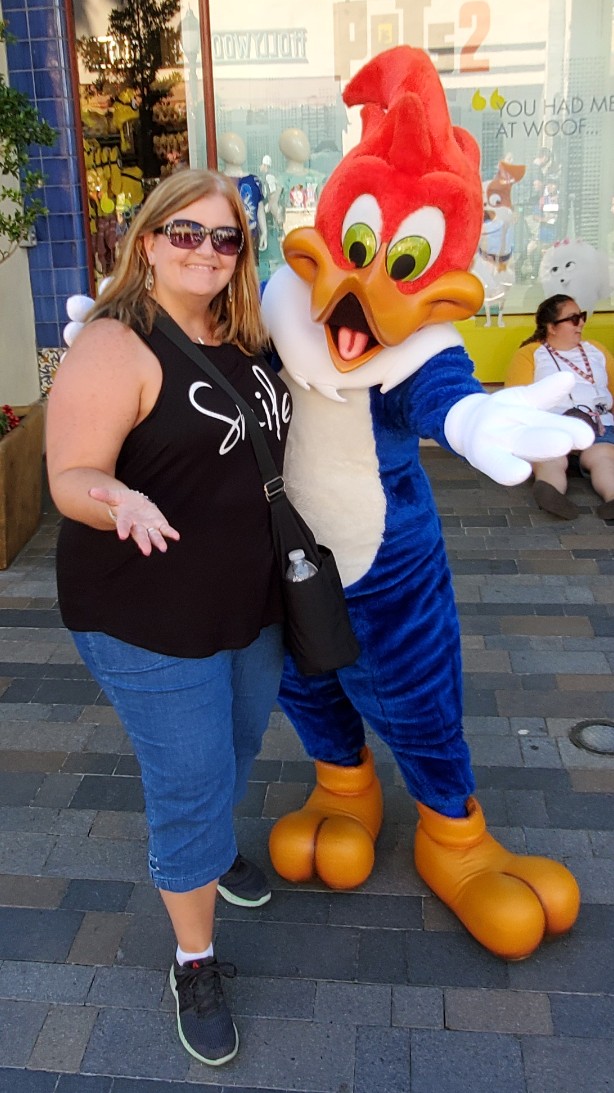 Overall, it was a good day, but Disneyland & California Adventure are more suited for our tastes!  Once we got back to our hotel, we were exhausted.  We ended up ordering a snack at the hotel lounge before calling it an early night.  Saturday I was busy in fitness workshops, while Bill worked from the hotel room.  We dined at the hotel restaurant again and ended up going to bed early.  We thought we might head over to the Ranch country saloon, but we were wiped out!  (We must be getting old)  Sunday was an easy flight home out of Long Beach (our favorite Southern California airport).

All in all, it was a good weekend.  It's always nice to get away & we always have fun, but it's just not one that I'll need to repeat anytime soon!

To view my photos from Universal Studios & of our room at the Marriott Anaheim, CLICK HERE